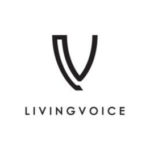 The Auditorium was originally designed in 1991 and remained in production until 2001 when we introduced the Auditorium MKII, succeeded in turn by the Auditorium R3R in December 2011. The current iteration Auditorium R25A, announced in December 2018, extends the original design concept while retaining its core strengths. It employs a different crossover topology to the other models in the range and has its own specific drive unit complement and vent tuning frequency.

Each Auditorium is ideally suited to exploiting the inherent advantages of class A valve amplification, and has been designed and voiced with the output impedance (and damping factor) of zero/low negative feedback direct-heated Triode designs in mind. In smaller rooms, the 8 watts offered by a single-ended 300B design can be fully realised, however we recommend the use of amplifiers with 15 watts or more to exploit the full dynamic potential available on a broad range of music programmes. The dispersion characteristics of the Auditorium Series are such that they create a coherent soundstage even for listeners sitting significantly off-axis. This is emphatically not a ‘hot spot’ design. 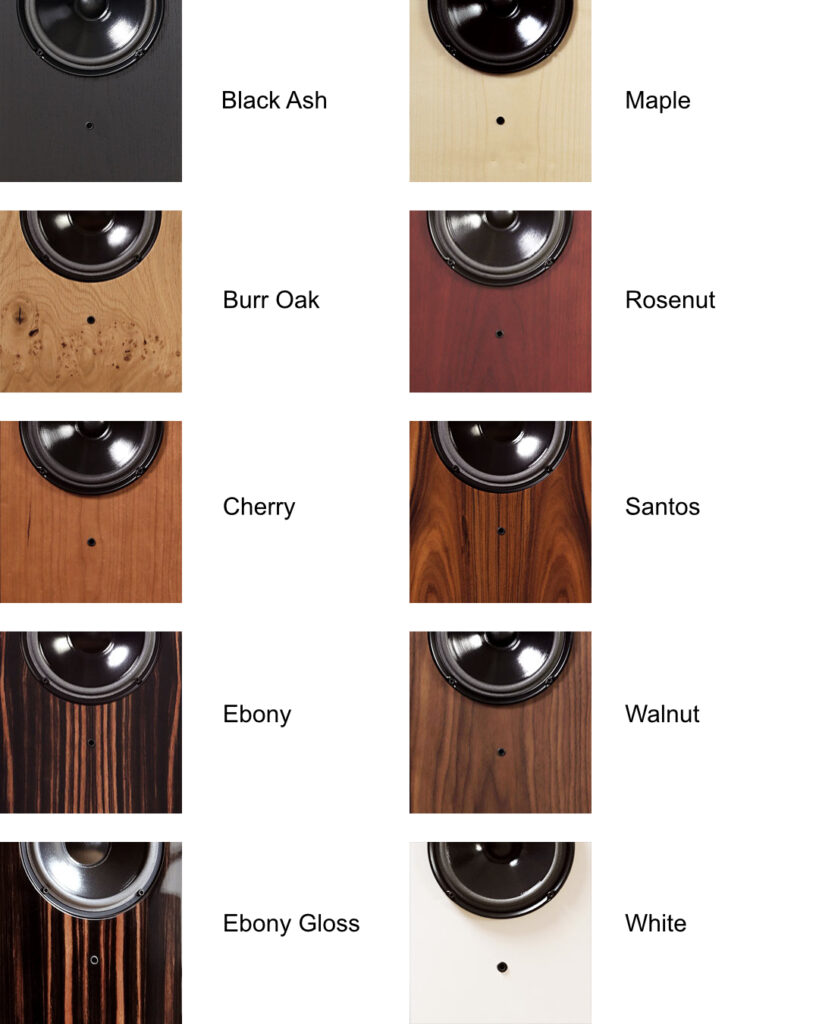